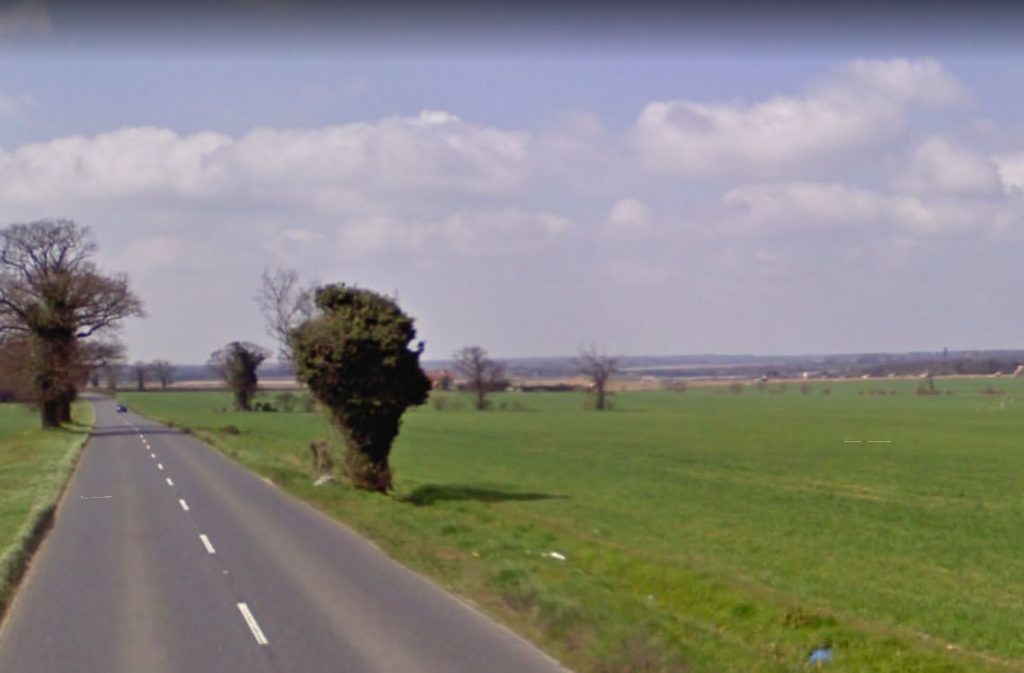 Police are appealing for witnesses after a road traffic collision on the B1106, Great Barton.

The collision took place at Barton Bottom on Saturday 12 September at approximately 1:30pm and involved a motorcycle which was travelling towards Fornham and a black Honda Civic car driving in the opposite direction.

The rider of the motorcycle, a man in his 30s sustained multiple limb fractures and was taken to hospital for treatment where he remains in a stable condition. The woman driver of the car sustained minor injuries.

Any witnesses to this collision, or anyone who was driving in the area at the time with a dashcam in their vehicle, is asked to contact the Roads and Armed Policing Team quoting reference: CAD 181 of 12 September 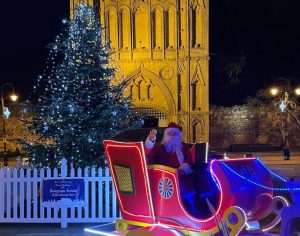 Where can you see Santa this December in and around Bury St Edmunds? 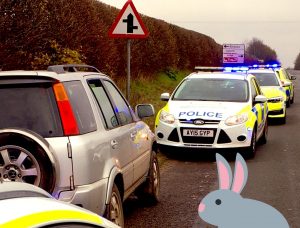