Police are appealing for witnesses following a burglary at a home address in Bury St Edmunds.

The break-in occurred around 3.50pm on Tuesday 10 October at the property in Sicklesmere Road.

Entry was gained by forcing a secure front door where an untidy search of an upstairs bedroom was made.

After the search, the offender (s) left the property in a silver Kia Picanto (hatchback), believed to be a 2008 model, which was parked outside with the engine running and its hazard lights on.

The car was parked facing out of the town, before being driven up the road slightly, where it turned in a drive, before heading back towards the town. It was then driven away erratically at speed along the busy road.

The male suspect is described as being white, aged between 18 and 20 years old, approximately 5ft 9 in tall, of small build and with very short shaved hair. He was wearing shiny, slim-fitting Adidas tracksuit bottoms with three white stripes down each side and the logo at the top of the leg.Â  He was also wearing a matching tracksuit top with a hood which was down.

Officers would like to hear from anyone who may have witnessed the incident or has any information concerning it.Â 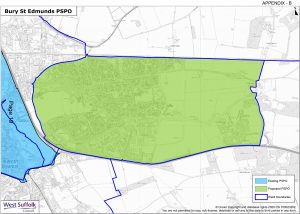 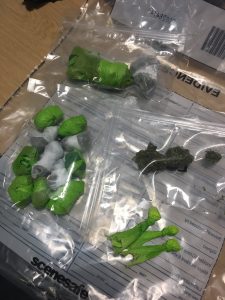