A year on after RAF serviceman Corrie McKeague went missing officers investigating his disappearance will have a visible presence in Bury St Edmunds town centre this weekend.

A police pod will be present in the town centre whereÂ  Brentgovel Street meets Risbygate Street opposite âThe Grapesâ public house. This will be staffed from 9pm (Fri 22 Sept) to 4am (Sat 23 Sept), 9am to 5pm (Sat 23 Sept) andÂ Â  from midday (Sun 24 Sept). Police officers from the investigation will be present and will be available to speak to members of the public in an effort to see if this can generate any new lines of inquiry or any fresh information as to what exactly happened to Corrie.

Police are also issuing CCTV stills of individuals that officers believe may have had some interaction with Corrie on the night he went missing. Officers would like to stress that the individuals depicted are people who are not key witnesses, are not being treated as suspects and have no direct link with Corrie, but may have information that may help understand what happened to him.

Female image 20a shows a woman in the doorway of Flex nightclub on the Saturday morning (24 Sept 2016) at about 2.23am. Female image 20b is a still of the same woman.

Male image 20a shows a male also entering Flex nightclub. Male image 20b is an image of both the male and female (in image 20) together. Images 26 are images of an individual outside Macdonalds that police have issued previously and have been unable to trace. The first was taken at around 4.30am outside McDonalds, the second inside McDonalds is taken at about 5.30am. The image of the bald male with the red jacket is of someone walking away from Flex nightclub at about 1.25am on 24 September. The final images of Persons L,M,N,O are all from the entrance to Flex nightclub at about 1.16am on 24 September 2016 and who officers know that Corrie had a brief interaction with before the group of four males entered the Flex club

Detective Superintendent Katie Elliott said: “Our thoughts are with Corrieâs family and friends 12 months on from his disappearance. It is fair to say that a year on from him going missing, we never thought we would be in this position of not yet locating Corrie or establishing exactly what happened to him. We have always wanted to provide answers to Corrieâs family about what happened to him.

“The search for Corrie remains an active investigation.

“We would appeal directly to the public who were out in Bury St Edmunds exactly 12 months ago on the night he went missing and maybe a year on are once again back in the town centre this weekend.

“We would ask the public to call us if they have fresh information that may be of benefit to the investigation. Â We have deliberately placed the police pod on Brentgovel Street as we know this is the route Corrie took on that evening and hope our presence will jog someoneâs memory.

“As we said in July the fact that Corrie wasnât found at the landfill site during our extensive search remains bitterly disappointing to us. We had compelling information that directed us to this particular area of the landfill site.

“The investigation has been a detailed and methodical one to date and this will continue in the weeks ahead. The East Midlands Special Operations Unit has been commissioned to conduct a detailed review of the investigation to date. The aim of the review is to assist in identifying whether there are any lines of inquiry that could lead to information that would locate Corrie. The review is progressing well and is due to be completed in the next few weeks.

“If it should reveal further lines of enquiry that will help police find Corrie the force will pursue them vigorously.â

Anyone with information is asked to contact the Major Investigation Team at Suffolk police on 01473 782019 or 101.

Corrie was reported as missing on the afternoon of Monday 26 September 2016 after he failed to turn up for work at RAF Honington as planned. He had the weekend off and had headed into Bury St Edmunds for a night out with his friends and colleagues on Friday evening, 23 September 2016.

The last confirmed sighting of Corrie was on Saturday 24 September 2016 at around 3.25am on Brentgovel Street in the town centre. 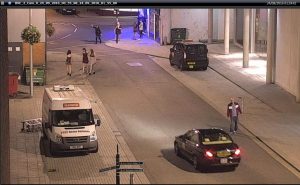 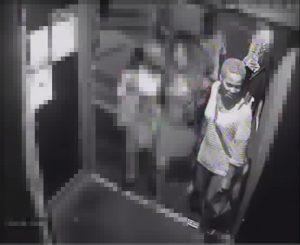 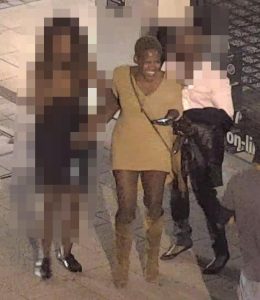 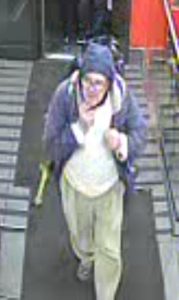 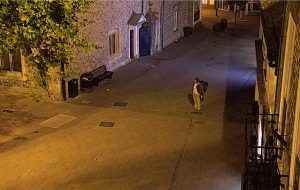 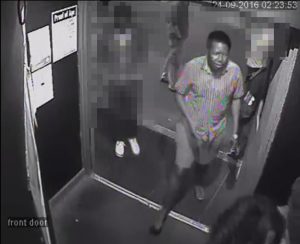 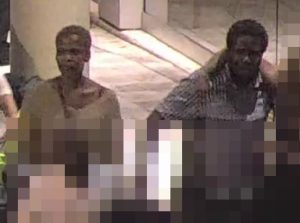 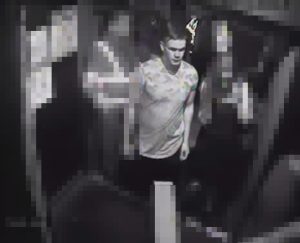 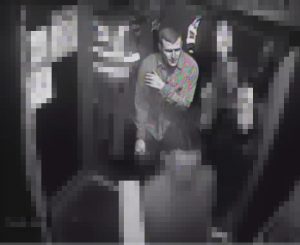 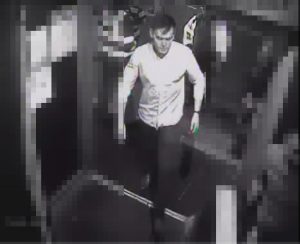 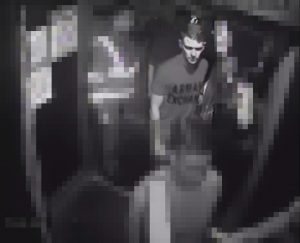 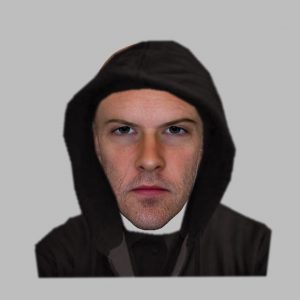 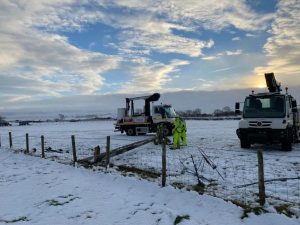