A man has appeared in court, via video link, charged with two counts of administering a poison or other destructive or noxious thing with intent to injure, aggrieve or annoy.

Kyelan Conaty appeared at Ipswich Magistrates court today, Thursday, 23rd July. He was arrested by armed Police on Tuesday evening after an incident at the St Olaves Precinct where a man in his 20s had a liquid, now identified as hydrogen peroxide, thrown at his face. 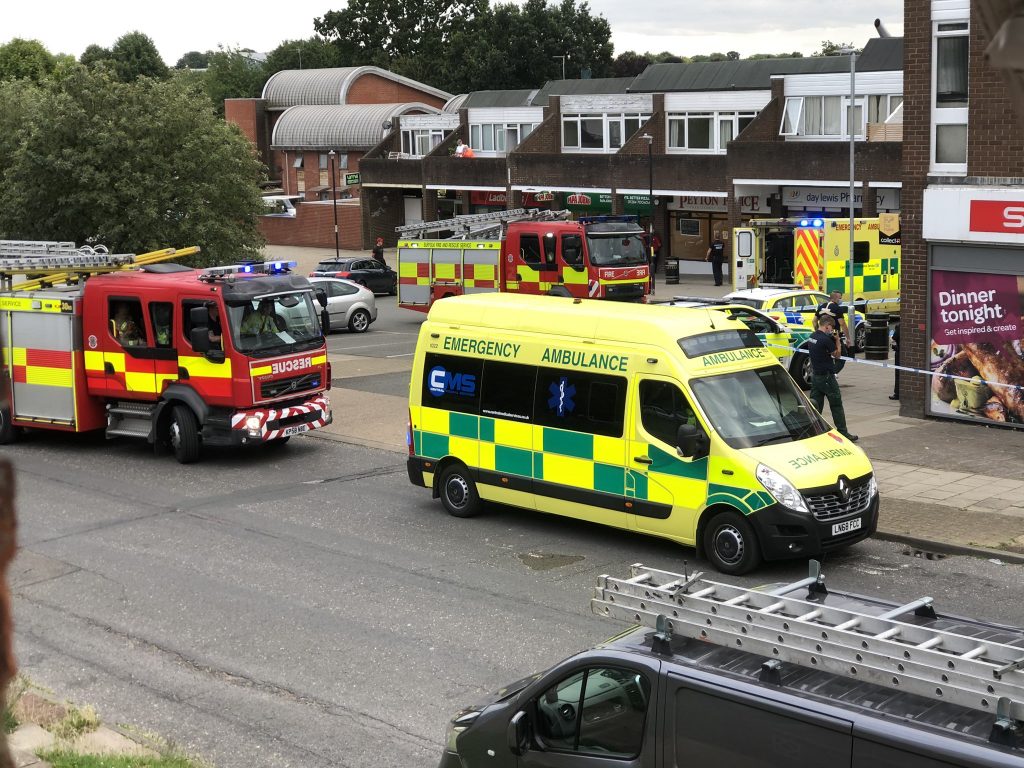 The 18-year-old is also accused of a similar incident nine days earlier at the same location where Conaty squirted a liquid on two females sitting inside a car.

He did not enter a plea and was remanded in custody to appear at Ipswich Crown Court in August.

Two other teens, 16 and 17, remain on bail in connection with both incidents.