Police investigating a stabbing in Needham Market on Saturday (19 October) have made an arrest.

Officers were called at 6.10am to reports of a woman, aged in her 30s, being stabbed in Quinton Road.

On Saturday evening a male, aged in his 50s, was arrested on suspicion of attempted murder and taken to Bury St Edmunds Police Investigation Centre for questioning where he currently remains.

The victim has been transferred to Addenbrooke’s Hospital from West Suffolk Hospital and remains in a stable condition following an operation.

Detectives believe that this was a targeted attack with the victim and offender known to each other.

Anyone who witnessed any suspicious activity or has knowledge of the incident should contact Suffolk police, quoting crime reference 37/63505/19

Crimestoppers â Contact the independent charity Crimestoppers 100% anonymously on 0800 555 111, or via their online form: www.crimestoppers-uk.org 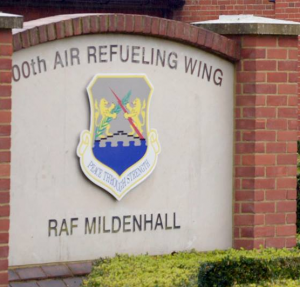