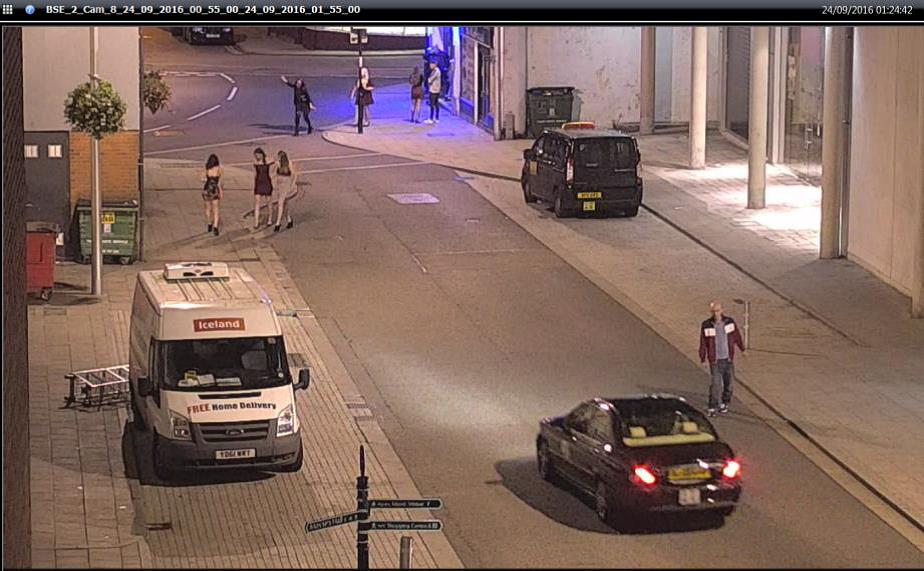 A year on after RAF serviceman Corrie McKeague went missing officers investigating his disappearance will have a visible presence in Bury St Edmunds town centre this weekend.

Suffolk Constabulary has been made aware that a number of residents have recently been contacted on the telephone by a caller claiming to be fromÂ HMRC (the tax office) stating that the person owed money in unpaid tax. Threats of arrest were then made if the outstanding amount was not paid. 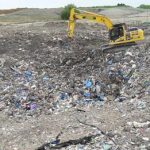 Search for Corrie McKeague at landfill comes to an end

The search of a Cambridgeshire landfill site to find anything related to the disappearance of missing Corrie McKeague will be completed this afternoon. 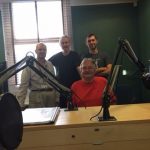 local Rock Band Trespass from Sudbury joined Brian & Sue in the studio for July's Live Session. The Suffolk band formed in 1979 by brothers Mark and Paul Sutcliffe, Dave Crawte & Richard Penny. They started out gigging around East Anglia playing a mix of rock covers and original songs. The band have seen a change in line up through the years and Mark is currently joined by Jason Roberts, Joe Fawcett & Danny B and plan to release a new single & album later this year.
« Previous 1 … 231 232 233 234 235 … 238 Next »
TEST

The UK has recorded its lowest daily rise in coronavirus cases so far this year, with 22,195. 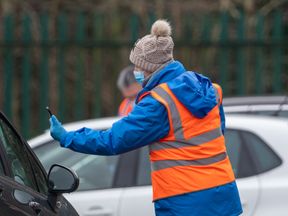 Almost four in five of those aged over 80 have received a first dose of a COVID vaccine, Health Secretary Matt Hancock has said. 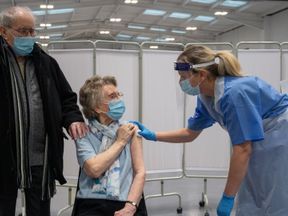 Travel industry sources have told Sky News they expect mandatory hotel quarantine to be introduced imminently, as the government tries to suppress newhttp://news.sky.com/story/covid-19-travel-industry-expects-mandatory-hotel-quarantine-to-be-introduced-imminently-12198896 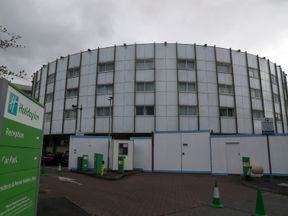 Bury St Edmunds
1°
clear sky
humidity: 100%
wind: 4m/s W
H 3 • L -2
3°
Tue
7°
Wed
11°
Thu
9°
Fri
4°
Sat
Weather from OpenWeatherMap
Launched in August 2010, RWSfm started broadcasting to Bury St Edmunds and surrounding villages on 103.3fm, having previously broadcast in various other methods for decades. The station holds a Community Radio licence and is governed by Ofcom in the same way as commercial radio stations with the exception of being a “not for profit” organisation. It provides a mixture of shows that has something for everyone and prides itself on being the only local radio station for Bury St Edmunds and the surrounding areas. During the day we provide a mixture of great music variety along side local information, traffic, weather and news as well as local guests. In the evening and at weekend we run specialist music programes including country, rock and world music.

The Rock Show with Lee Graham 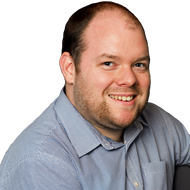 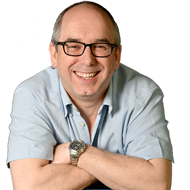 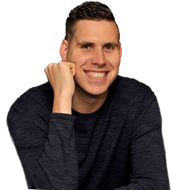