Police are appealing for information after a video of a fight which appears to of happened in Bury St Edmunds over the weekend has been circulating online. 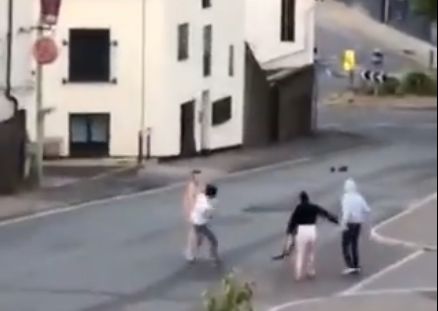 The video which was posted on Twitter on Saturday shows four people in a confrontation with one man appearing to knock out another.

A Suffolk Police spokesperson said “Police were contacted shortly after 1.50pm on Sunday 19 July following reports that a video had been posted on social media, featuring an earlier altercation in Station Hill, Bury St Edmunds.”

Speaking on twitter Police from Bury St Edmunds added “the Victim has been located and welfare checked”.

Any witnesses or anyone with information should contact Suffolk police, quoting CAD 222 of 19 July.