Police have arrested a 43-year-old man from the Bury St Edmunds area who was wanted.

Charlie Duff was wanted in connection with breaching a non-molestation order. 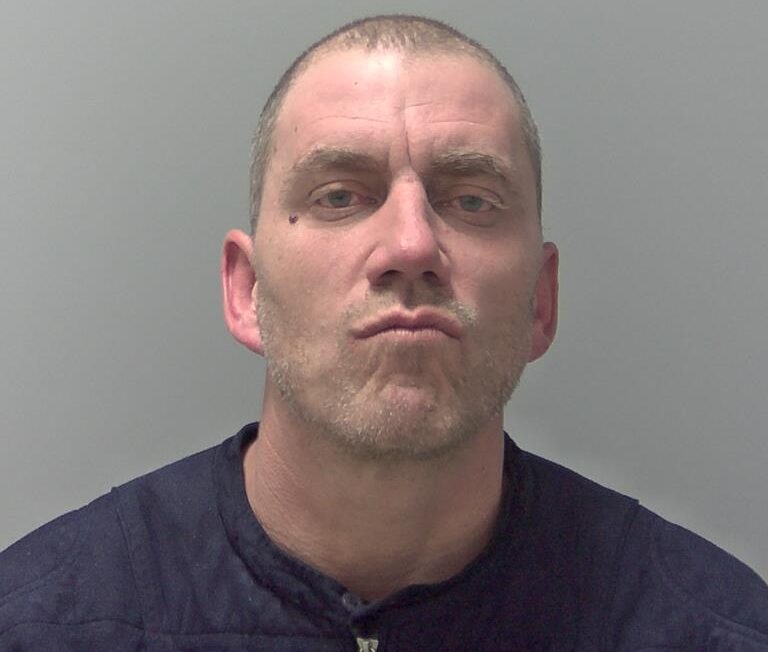 An appeal was put out for anyone who had seen him at the beginning of February and he was arrested Wednseday 17 February in Westgate Kent on suspicion of breach of a non-molestation order. He has since been released on police bail to answer in Kent on Thursday 18 March.