Between 12.30pm on Saturday 18th July and 1.20pm on Sunday 19th July, offenders have broken into the above location. Numerous items have been damaged and stolen including a blue Boxer Peugeot school minibus. 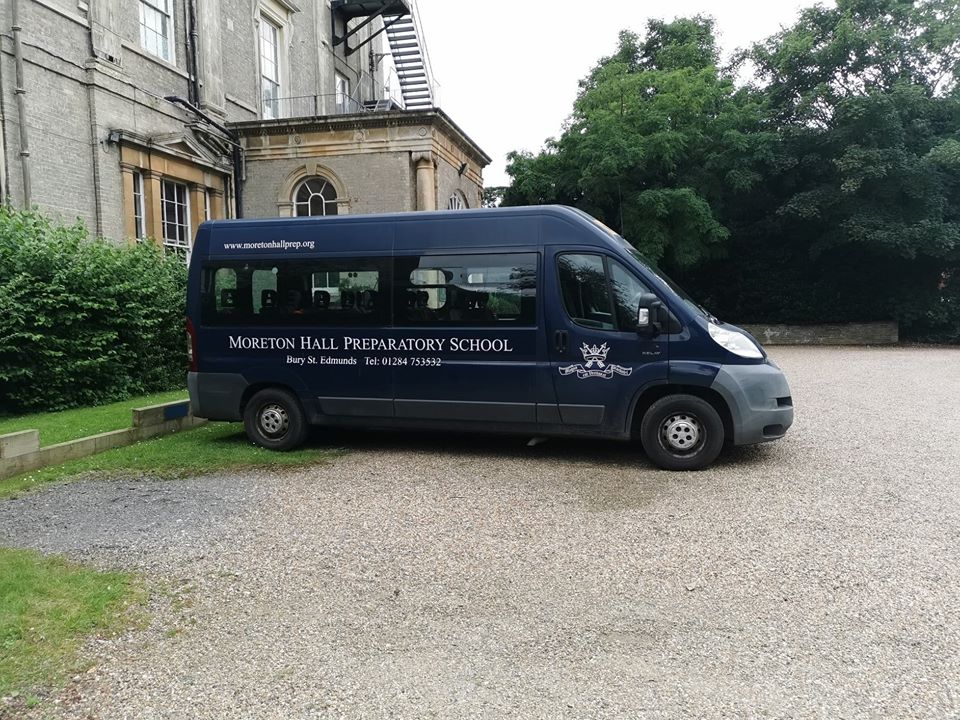 A burglary had also occurred on the premises in a residential flat. Paint had been thrown on the walls, as well as damage to mirrors, interior windows and various other items had also been caused.