Advertisment
Born at an early age (his words not ours) in Cardiff, but he doesn’t consider himself a Welshman unless Wales are beating England at Rugby.
Moved to the London area when very small, and grew up mostly in Surrey until moving to East Anglia in 1976 which has been his home ever since.
In 2005, Serge retired from a life-long career in the Broadcast Industry, but as radio is a disease oneâs never completely cured of, he volunteered to help out at RWS (before it even became RWSfm) with a bit of light maintenance . That soon turned into a much bigger project when we decided to apply for a Community Radio License from Ofcom.
Having won the License, he then built our new Studios together with the FM transmission facilities so we could meet our On-Air date of August 13th 2010. A hectic but totally satisfying few months.
Since then, Serge has managed (almost) to retire again, back to doing some light maintenance, engineering for Outside Broadcasts and for the live acts we broadcast on the first Sunday of each month and occasionally during certain shows. We can’t see him ever giving up working in radio, itâs just too much a part of his character.
Bury St Edmunds
9°
overcast clouds
humidity: 87%
wind: 2m/s W
H 23 • L 9
20°
Thu
25°
Fri
23°
Sat
26°
Sun
26°
Mon
Weather from OpenWeatherMap 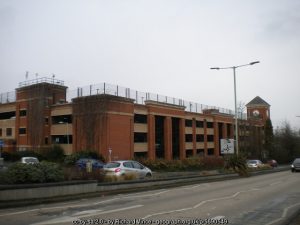 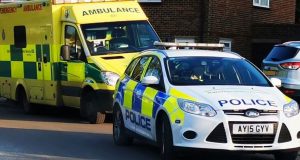