A student from West Suffolk College has competed in the final of a national cooking competition.

Luke Harker is hoping that his Japanese Pork dish is enough to impress the judges at this year’s Zest Quest Asia Tilda Challenge. 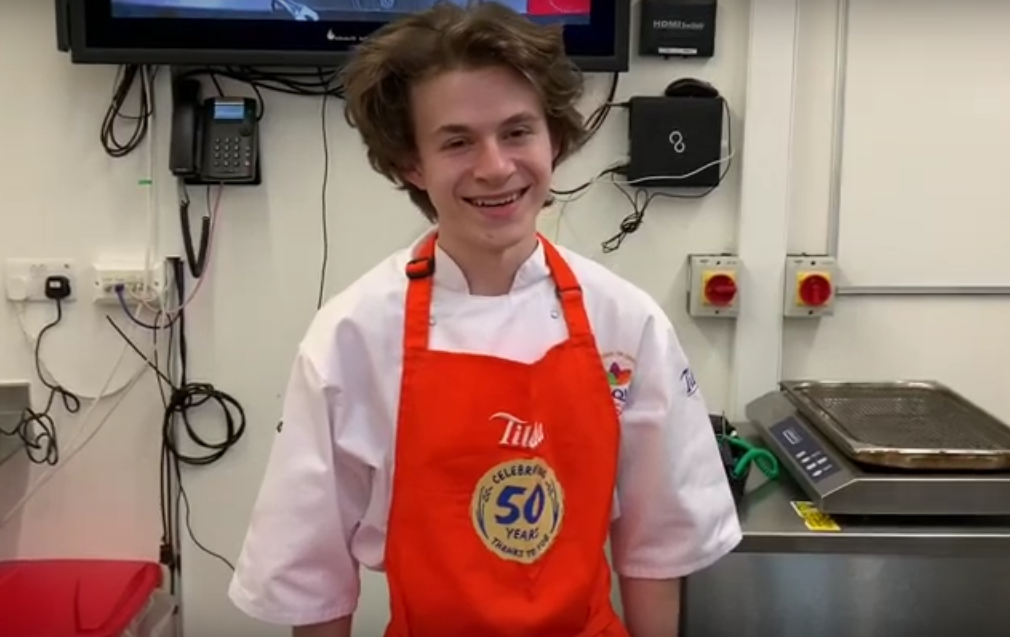 All the finalists in this year’s competition cooked their dishes in the kitchens of their respective colleges whilst being watched live by the judges.

Launched in January 2021 and sponsored by Tilda Food service, the competition saw a total of 92 entries from 27 colleges across the country which was whittled down to just, Twelve students from ten colleges made it to the finals which were held yesterday, Wednesday 31st of March. 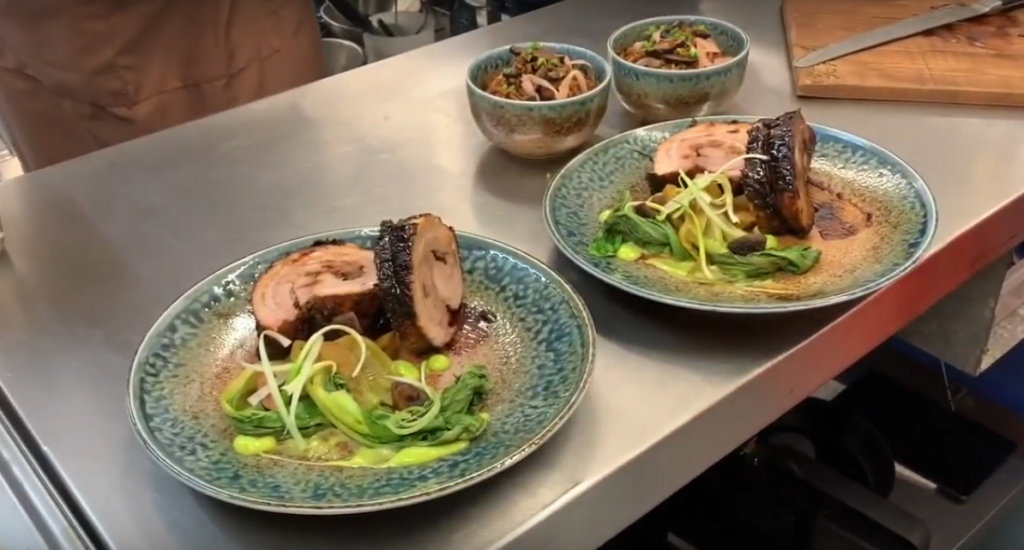 A total of seven cuisines were represented in the final – Japanese, Indian, Chinese, Indonesian, Filipino, Korean, and Thai.

The winner of the event, who will receive an exclusive Todiwala Masterclass, trophy, chef knives and jacket, as well as Tilda goodies, is due to be announced today.

Students who made it to the Zest Quest Asia Tilda Challenge finals are: