A teenager who set fire to toilets at a school in Bury St Edmunds has been charged.

Appearing in court at a hearing on the 5th August, 16-year-old, who we can’t name for legal reasons, pleaded guilty to the charge of arson after the toilets were set alight at County Upper School in November of 2019 – two fire crews attended the fire and the school was evacuated.

The defendant was handed a 12-month youth referral order, ordered to pay compensation to the school as well as a £21 victim surcharge and £145 in court costs.

The school had been seeking £19,000 in compensation, but it is unclear how much of this the teenager will have to pay. 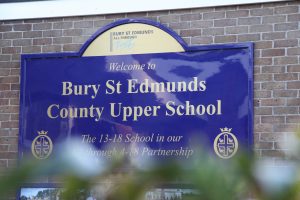 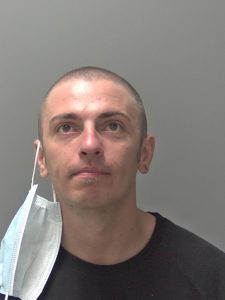 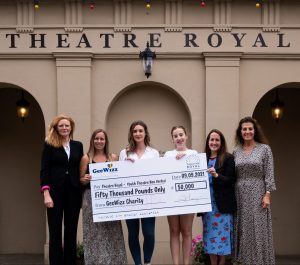