Police would like to speak to a member of the public in connection with a public order incident in Bury St Edmunds.

It follows an incident in the carpark of B&M in Western Way on Wednesday 26 August at about 9.50am where a woman in her 50s was in her vehicle and she crossed a pedestrian crossing. She saw a family of four and then a male banged on her roof of her vehicle twice in quick succession and shouted at her in an abusive and aggressive manner. The family then walked into B&M as if nothing had happened. 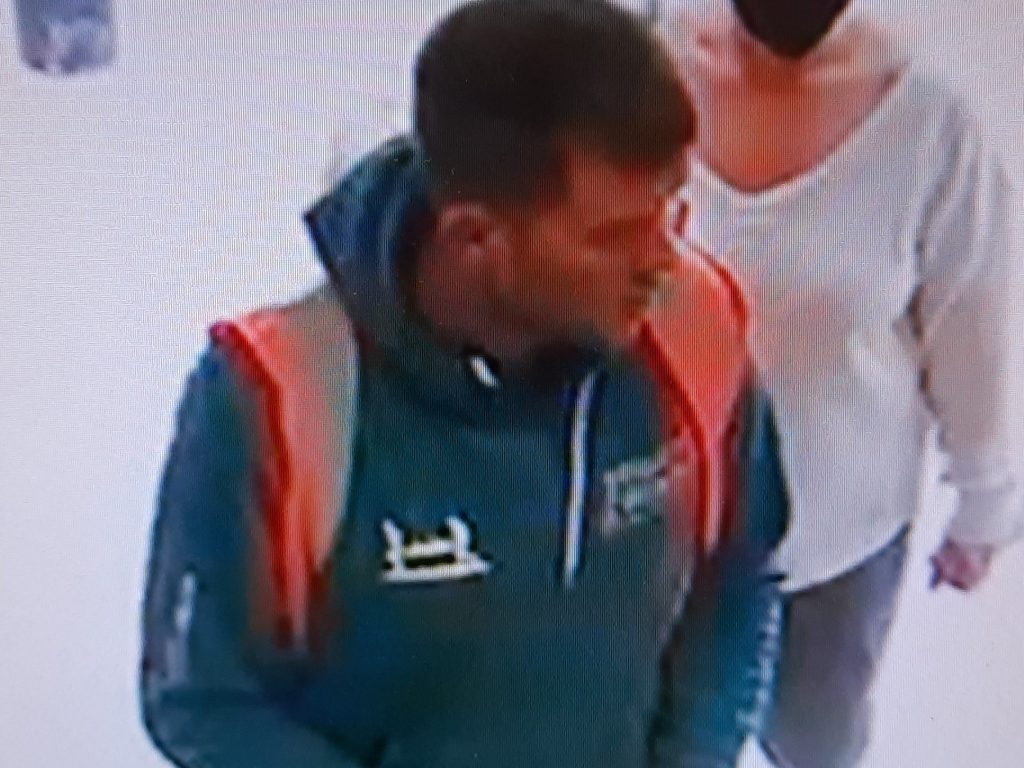 Police would like to speak to the man depicted in the CCTV still. If anyone recognises him they should call Bury St Edmunds police, quoting crime reference 37/50000/20