A cyclist was left injured after he was knocked off his bike by a public bus in Bury St Edmunds.

Police and the Ambulance service were called to the collision, which happened on Beetons Way, at 1:30 pm on Monday 22nd February.

A man suffered injuries to his leg after being knocked off his bike by the bus.

The road was briefly shut whilst emergency services dealt with the incident.

Police say that enquires are ongoing to locate the bus involved. Anyone who saw the incident is asked to contact Police on the non-emergency number 101 quoting reference SC-22022021-161. 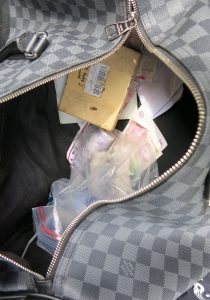