Police are appealing for help to trace two men who are wanted.

John Paul Mongan, aged 39, and James Mongan, aged 30, are from the Cambridgeshire area and are wanted in connection with a shooting in Red Lodge last month.

Police were called at around 2.55pm on Sunday 4 April to reports shots had been fired in Elms Road.

An 18-year-old man and a 16-year-old boy both sustained injuries caused by shotgun pellets, with one of the males suffering wounds to his face and neck. A 17-year-old girl was also injured during the incident after suffering a fall whilst running to safety. 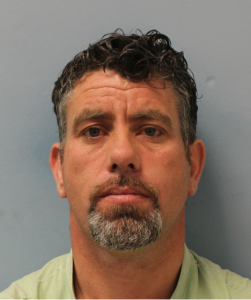 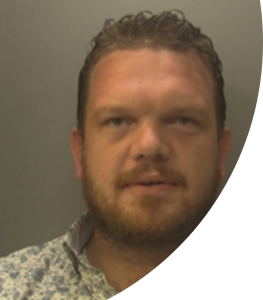 All three were taken to hospital for treatment, but were discharged a short time later.

Four men have since been arrested and charged with two counts of malicious wounding with intent to cause grievous bodily harm (joint enterprise) and also violent disorder.

Following enquiries, police are now appealing for help to trace two further suspects. Their details are as follows:

They both have Irish accents.

The Mongans have connections to the Cottenham area in Cambridgeshire.

Members of the public are advised not to approach these men but to call police immediately.

Anyone who believes they have seen these men, or who have any information regarding their whereabouts, are asked to contact West CID at Bury St Edmunds Police Station, quoting reference: 16672/21 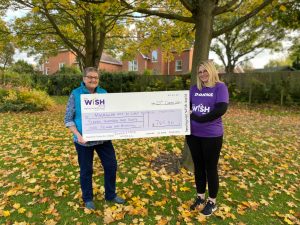