A man who died following a road traffic collision in Bury St Edmunds is being named by police.

Officers were called on Monday 7 September, at around 11:30am, to reports of collision in the Buttermarket open air carpark involving a pedestrian and a white coloured Renault Zoe car.

The pedestrian sustained serious head injuries and was taken to hospital for treatment. He sadly died yesterday at West Suffolk hospital (Thursday 10 September).

Subject to confirmation at formal inquest proceedings, he has been identified as 83-year-old John Riddick of Bury St Edmunds.

Anyone with information is asked to contact the Serious Collision Investigation Unit either by emailing SCIU@suffolk.pnn.police.uk or calling 101, and quoting reference 52321/20. 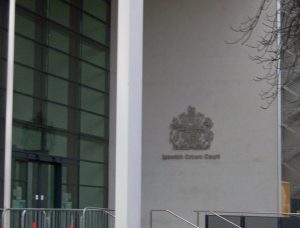 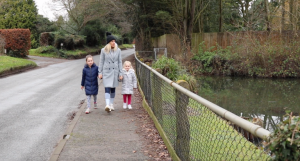 Digital resource launched to keep our children active during lockdown 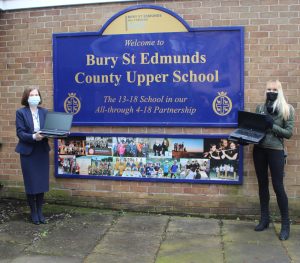