Three people have been arrested following a robbery at a convenience shop in Barningham.

The incident occurred just before 10pm last night, Wednesday 21 March, at the Spar in Church Road.

A man entered the store holding a metal pole and demanded money and alcohol from the members of staff. He then left the premises taking a quantity of cash and three bottles of Jack Daniels whiskey. The members of staff were not injured during this incident.

Police were called and officers arrived at the scene just over 10 minutes later. The local area was searched with the assistance of dog units and following these initial enquiries, officers arrested three people on suspicion of robbery at around 2.10am in a nearby village.

They were all taken to Bury St Edmunds Police Investigation Centre, where they currently remain for questioning.

Anyone with information about this incident is asked to contact West CID at Bury St Edmunds Police Station on 101 quoting reference 15240/18. Alternatively contact the charity Crimestoppers anonymously on 0800 555 111. 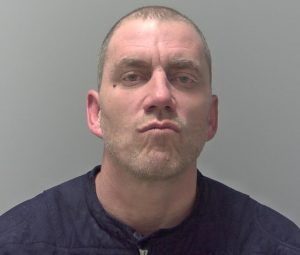