A popular local Facebook group has been accused of sharing misinformation by West Suffolk Council over the town centre post office development.

“We Love Bury St Edmunds!” posted a video report on Friday claiming that the alleyway beside the former post office would only be widened by just a few bricks.

In the video, which since publishing this article has been deleted, group founder James Sheen pointed to a few bricks and said, “where that wall is, where that sticker is, that section is the piece that the alley way is going to be widened by”.

West Suffolk Council, who requested on Twitter that the video was removed or corrected, say that this is false information and that the alley way will actually go from the current 2.4m to 3.8m by creating a second archway whilst keeping the Victorian post office front.

Speaking to RWSfm a West Suffolk Council spokesperson said “the design makes the walkway over 50% bigger taking it from 2.4m to 3.8m wide. This is of course wider that the section of brick indicated on that video.
The second archway to be created, which is a nod to the former Bell Arcade, will lead directly into the wider walkway.”

The town centre development will see the rear of the post office demolished whilst keeping the original historic Cornhill front. The rear will be replaced with two ground floor business units and 12 flats above whilst widening the Market Thoroughfare alleyway.

Speaking about the costs West Suffolk Council added “(the development is) designed to at a minimum breakeven with any surplus going toward the funding of day to day services. The units can be commercial units rather than simply retail.”

The redevelopment is in line with the aspirations of the town centre masterplan which was shaped by 8000 public comments and follows hugely positive feedback from a public exhibition of design concepts in 2018. Throughout the design process, the Council has continued to work closely with town centre partners, whose input has further shaped the scheme.

Market Thoroughfare was shut from yesterday, Monday, 21 September, to ensure pedestrian safety during the works. People can still access the arc and the town centre via Brentgovel Street, Central Walk and Woolhall Street, with Central Walk becoming two way once more.

‘We Love Bury St Edmunds!’, who has more than 20,000 members and say they have a “non-political stance”, has been approached for a comment but have yet to reply.

Facebook has recently come under pressure to crack down sharing of misinformation following on from the California wildfires and COVID-19.

Full project plans can be found at  https://www.westsuffolk.gov.uk/community/cornhill/ 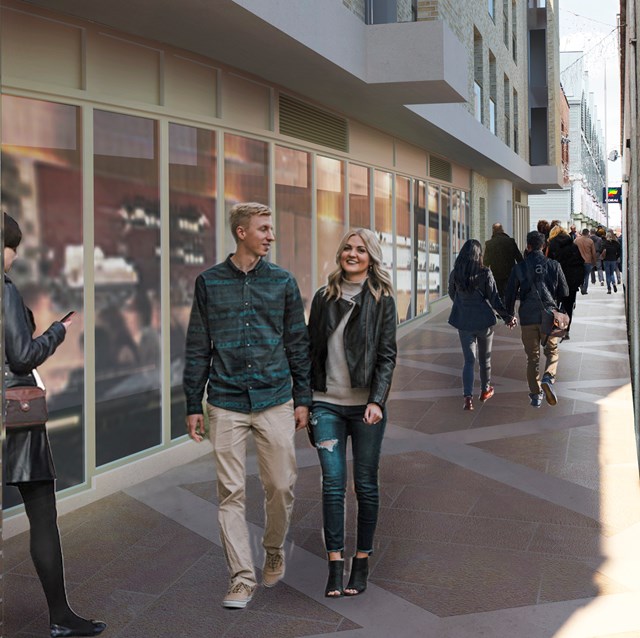 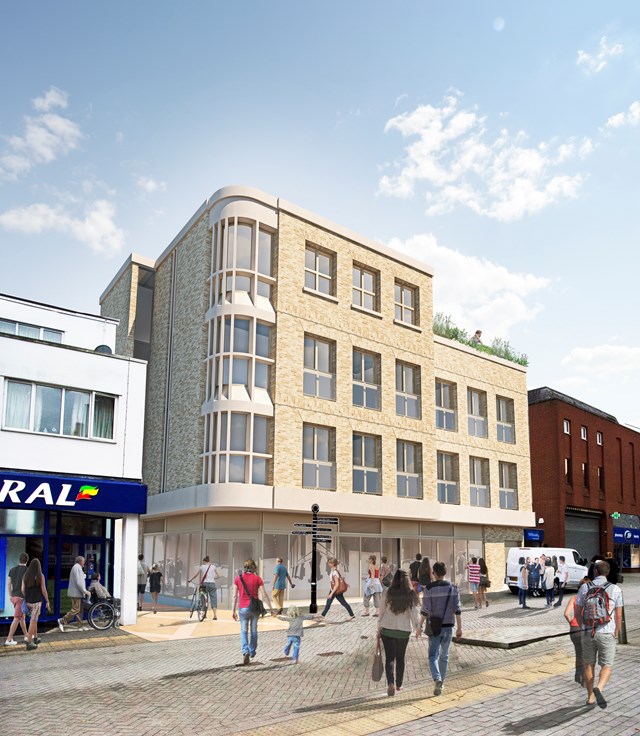