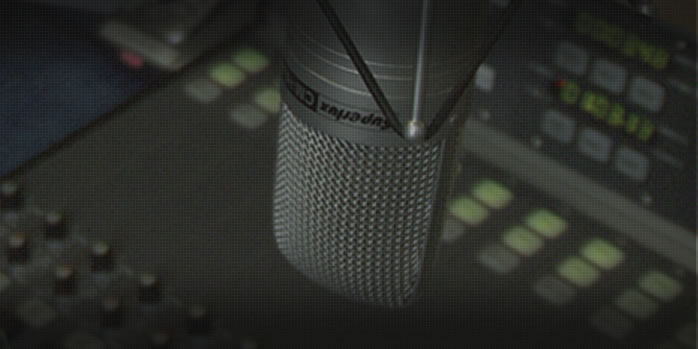 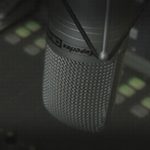 Jordan is a singer/songwriter from Ipswich. Having played guitar for the last 5 years, he ventured into singing and public performance 9 months ago when he performed at his 1st Open Mic Night in Ipswich. He went on to perform on the John Peel Acoustic Stage at Gig in TheÂ Garden and various other events throughout the summer, including the Aldeburgh Food & Drink Festival and Ipswich Maritime Festival. He continues to perform at local Open Mic Nights and is also a regular sight on the streets of Ipswich town centre where he can be found busking most weekends. Jordan is relatively new to songwriting but his two original compositions, Lonely Roads and Goodbye have been well received and he is looking forward to writing more. For now, his performances are a mixture of popular covers and his own original work.

The government is "increasingly confident" that more countries will soon be added to the amber and green travel lists, Dominic Raab has told Sky News. 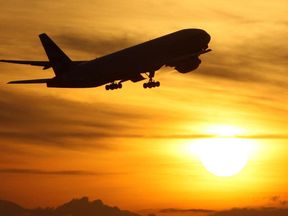 UK summer temperatures may hit 40C even if global warming is limited to 1.5C, scientists warn

British summers may regularly hit 40C (104F) even if the global warming target set out by the Paris Agreement is met, meteorologists have said. 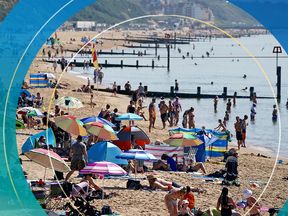 A Liverpool fan who suffered life-changing injuries in the Hillsborough disaster has been confirmed as the 97th victim of the tragedy following his dehttp://news.sky.com/story/hillsborough-liverpool-fan-becomes-97th-victim-of-the-disaster-32-years-after-the-tragedy-12366743 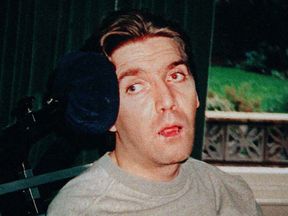 Bury St Edmunds
18°
few clouds
humidity: 68%
wind: 8m/s W
H 21 • L 11
17°
Fri
16°
Sat
17°
Sun
15°
Mon
19°
Tue
Weather from OpenWeatherMap
Launched in August 2010, RWSfm started broadcasting to Bury St Edmunds and surrounding villages on 103.3fm, having previously broadcast in various other methods for decades. The station holds a Community Radio licence and is governed by Ofcom in the same way as commercial radio stations with the exception of being a “not for profit” organisation. It provides a mixture of shows that has something for everyone and prides itself on being the only local radio station for Bury St Edmunds and the surrounding areas. During the day we provide a mixture of great music variety along side local information, traffic, weather and news as well as local guests. In the evening and at weekend we run specialist music programes including country, rock and world music. 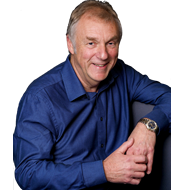 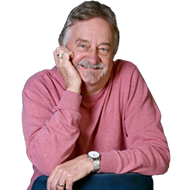 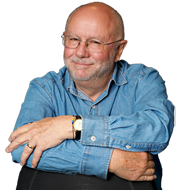