Police can confirm that a man who was the victim of a stabbing in Bury St Edmunds has died.

Officers were called at 03:55am in the early hours of Sunday 20 June, to reports that a man had been seriously injured following an incident on Winsford Road in the town.

Police located a man in his 40s in the road having sustained a serious stab wound. The victim was taken to Addenbrooke’s Hospital by ambulance but had now sadly died as a result of his injury. The man’s next of kin have been notified.

Early enquiries lead detectives to believe that this was an isolated incident and as such, there is not any wider threat to the local community.

Both men have been released on police bail until Tuesday 13 July and Friday 16 July respectively, pending further enquiries.

Any witnesses, or anyone with information about this incident, is asked to contact the Major Investigation Team via our online portal here:

Alternatively, contact the independent charity Crimestoppers 100% anonymously on 0800 555 111, or via their online form: www.crimestoppers-uk.org 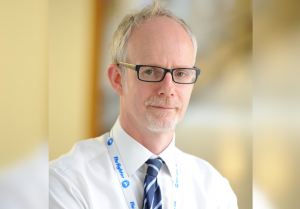 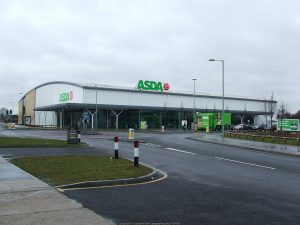 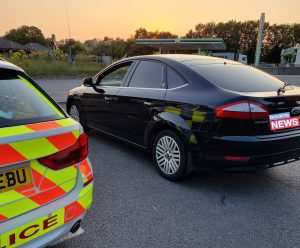