Police are issuing CCTV images of two individuals they would like to speak to following incidents of criminal damage in Bury St Edmunds. 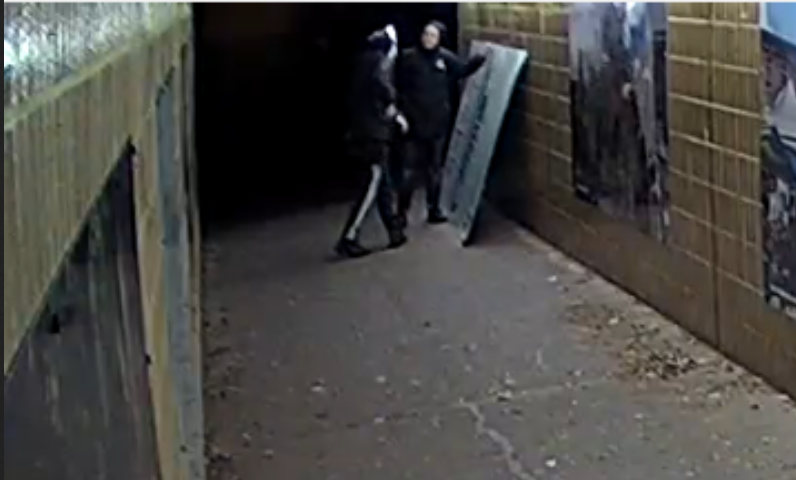 The incidents occurred at some point between 7.30pm on Friday 9 April and 8.30am on Saturday 10 April within an underpass and the adjoining multi-storey car park in Parkway.

During the times and dates stated, a light casing was removed from the down ramp between level 11 and level 10 within the car park.

Two laminated signs, which were screwed to the wall, were also removed from the underpass. They were left in situ by the individuals but were later removed by unknown means.

Officers would like to speak to the two individuals pictured in the CCTV images about the incidents as they may be able to help with the investigation.

Anyone who believes they recognise the two people in the CCTV images, or who has any information about the incidents, is asked to contact Suffolk police, quoting crime reference: 37/26135/21