Police are investigating following an assault that happened at Asda in Bury St Edmunds. 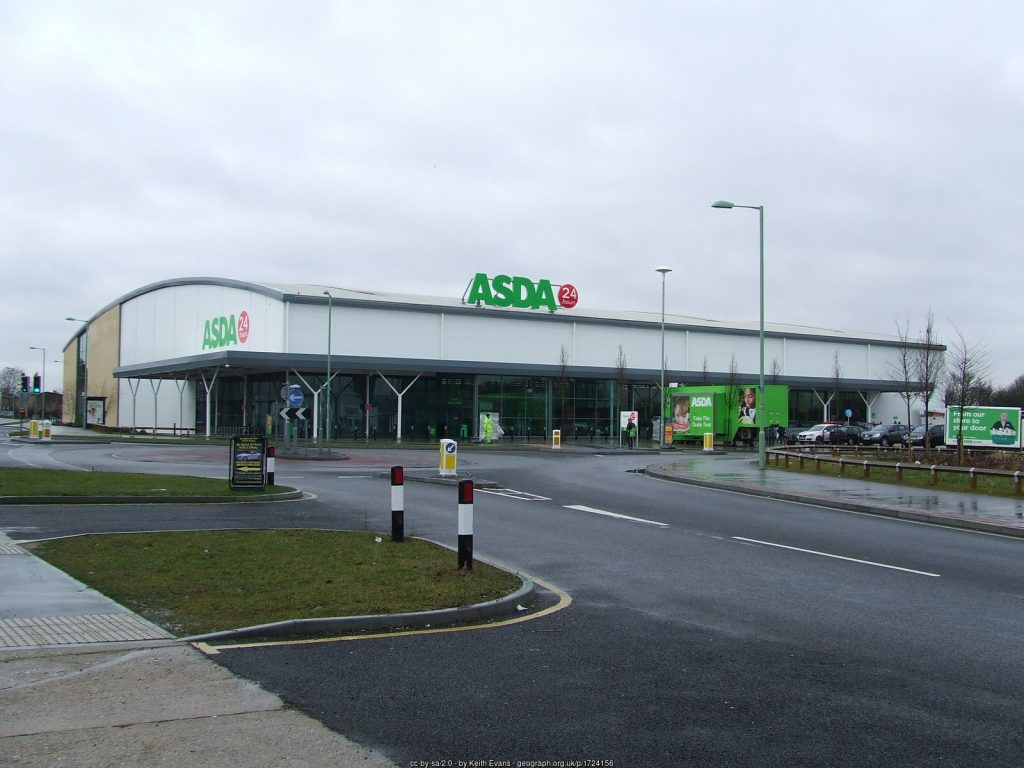 Officers were called to Asda on Western Way at approximately 8:40 pm on Tuesday, 20 July, following reports a man had been assaulted in the carpark near the petrol station.

The victim, a man aged in his 20s, and his girlfriend had been walking in the direction of the clothes bank when they were approached by four unknown males in a grey Seat Ibiza.

One of the males verbally abused the victim before all four got out of the car, and two proceeded to assault him by kicking him to the ground. The victim sustained bruising to his face and head.

A 20-year-old man was arrested yesterday, Thursday 22 July, in connection with the incident and has since been released under investigation pending further enquiries.

Anyone who witnessed the incident or anyone with information is asked to contact Suffolk Police quoting reference 39560/21.