Police are appealing for witnesses to come forward after a number of dogs, including young puppies, were stolen from a kennels in Barton Mills near Mildenhall.

The incident took place on Thursday 9 July at some point between 3.45pm and 7.10pm when 17 dogs were stolen from Fiveways Boarding Kennels and Cattery in Tuddenham Road, Barton Mills.

It is believed the offender/s entered the property from fields at the rear of the site, removing hinges from gates to steal the dogs. The dogs were housed in a purpose-built kennel on the site.

The stolen dogs were: 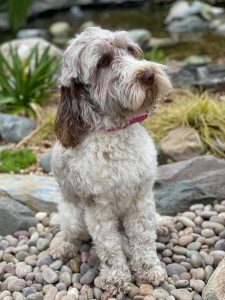 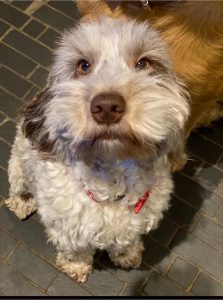 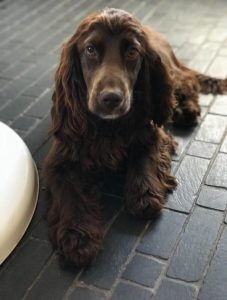 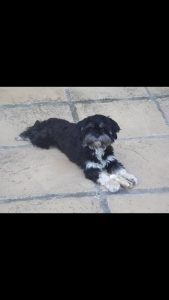 Rural crime sergeant, Brian Calver, has shared crime prevention advice in regards to theft of dogs. You can view this advice at the bottom of this article.

Another dog was also recently stolen in the area. On Monday 6 July, at some point between 1pm and 2.20pm, a cocker spaniel was stolen from the garden of a farm in Holywell Row. The dog was left in a pen enclosure in the garden.

Called ‘Penny’, she is seven-years-old and has black fur with a white bib and lip markings.

Police are investigating both incidents and have not ruled a connection between the two.

Sergeant Brian Calver said: “Organised crime groups are actively targeting addresses, with working breeds tending to be those that areÂ favoured by criminals.

“The loss of any pet can be devastating to owners, with the added trauma of not knowing what sort of conditions the dog is being subjected to. We would advise dog owners to review security of any outdoor kennels.â

Security measures to prevent thefts include good quality locks and lighting, while consideration should be given to CCTV and sensors as these offer an early alert to the presence of intruders.

Gardens should be well secured with fencing or hedges, while gates should be kept locked.

Owners are advised not to leave dogs out in open gardens and yards when they are not at home and, if possible, they should be brought into the house overnight.

Ensure your dog is chipped and, if neutered, mark the dogâs tag as such as this makes them less attractive to thieves that may want to steal them for breeding. When out walking, if you let your dog off the lead, donât allow it to leave your sight.

Sgt Calver also advised dog owners to ensure they were not giving away personal details online.

He said: “Consider your security on social media and avoid giving away details that may highlight your address and the fact you have a dog which could be attractive to thieves.

“We would encourage you to be vigilant of suspicious persons seen around addresses, or any cold callers. Please report such activity, with descriptions of the individuals and their vehicles, as well as sharing those concerns on local watch groups.â