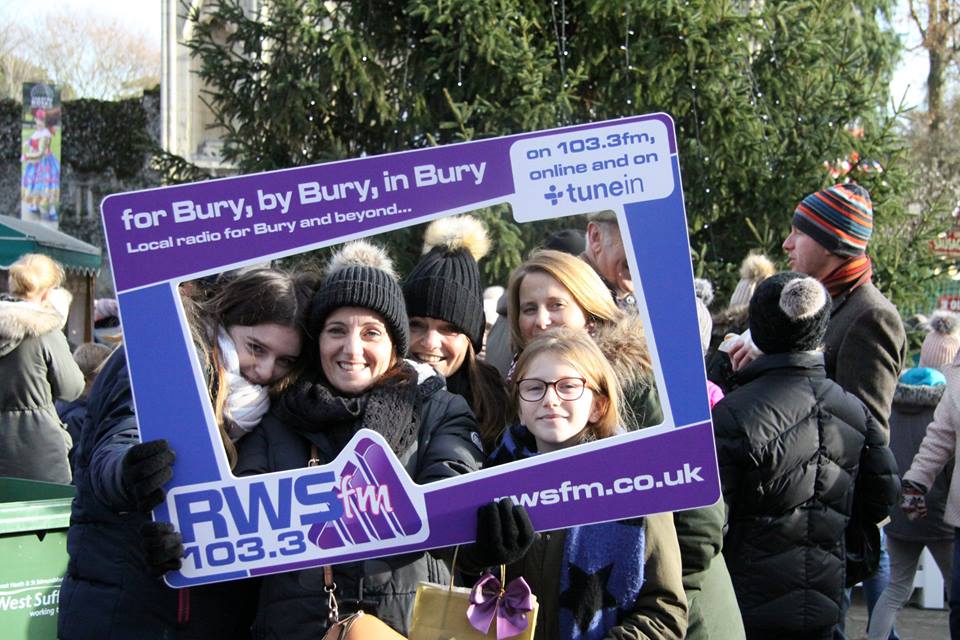 The four day event attracted visitors from around the country and even around the world with people we spoke to traveling from places such as Birmingham, Kings Lynn, Haverhill and even Ecuador. 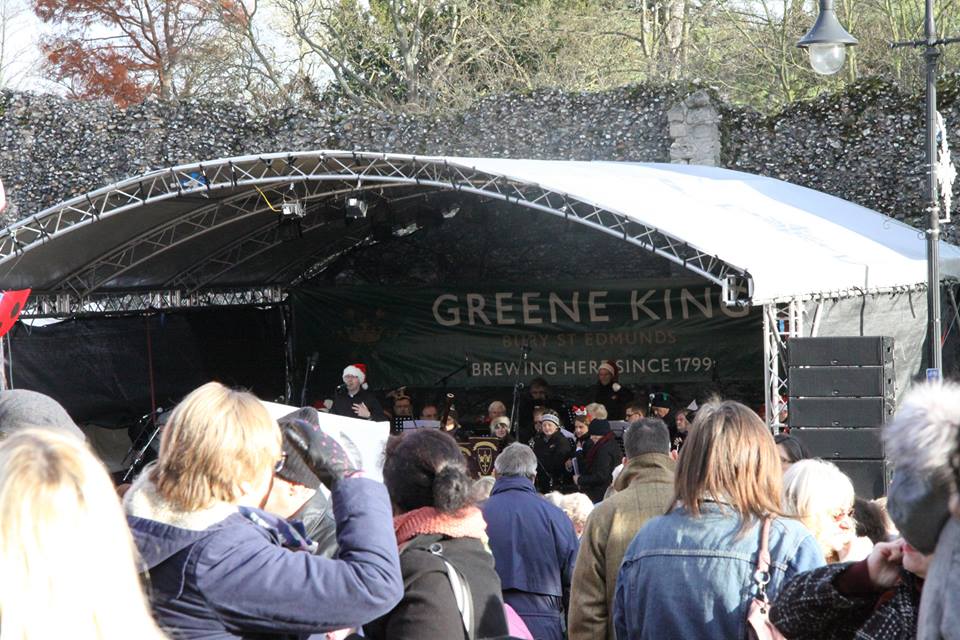 The festivities kicked off on Thursday night with the free fireworks. Over the weekend as well as the more than 300 stalls. There was also entertainment on stages on 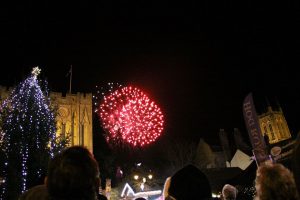 Angel Hill and The Traverse to add to the fun.

No figures have be released yet on how many people attended but any drop in numbers could be down to some of the coaches destined for the event got caught up in the road delays following the closure of the M11 on Saturday. 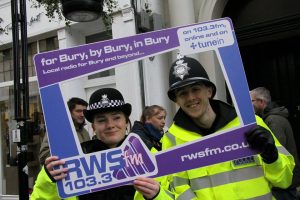 There was a greater visible police presence in the town with armed officers patrolling the event as well as concrete road blocks. With the police officer in charge of the event saying that it wentÂ  âreally wellâ adding that âpeople have been supportive to the officersâ