Police are appealing for any witnesses to come forward after the theft of a cat in Bury St Edmunds. 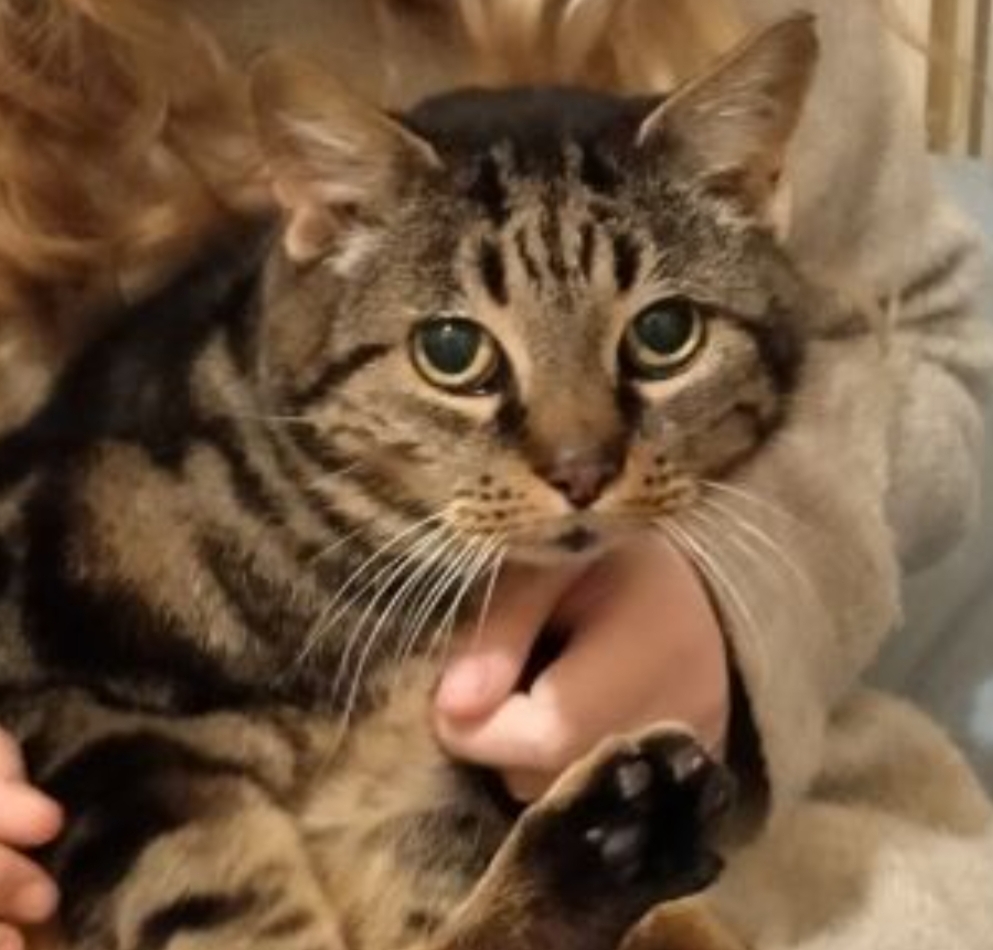 The incident took place on Saturday 10 April at some point between 4.20pm and 4.45pm when it is believed a cat was stolen from the doorstep of a house in Mustow Street.

Called Nemo, he is a twenty-year-old tabby cat.

Police would like to speak to a man and a woman who were seen petting Nemo around this time.

Anyone with any knowledge of the theft or knows of the whereabouts of the cat should contact police, quoting crime reference 37/18626/21

Gate ripped from its hinges in Bury St Edmunds