Police are appealing to members of the public to help locate a bicycle which was stolen in Stowmarket.

The theft occurred at around 1.30pm on Friday 13 October from outside the library in Milton Road North, the bike having been left unattended for a matter of minutes.

It is described as a custom made Edison racing cycle and it has a burnt orange colour frame, with chrome half front forks, dropped bars and an orange bar wrap. The victim has used this bike to ride thousands of miles to raise money for charity.

Following initial police enquiries, a suspect was identified and a 17-year-old boy from Stowmarket has subsequently been charged with theft of a pedal cycle in connection with this incident. He is due to appear before Ipswich Youth Court on Thursday 16 November.

The bike has not been recovered though and police are appealing for anyone who may have seen it to make contact. It is believed it may have been discarded in Hollingsworth Road later on in the day on 13 October, however this area was searched and it was not located.

Anyone with information is asked to contact the Stowmarket Neighbourhood Response Team on 101 quoting reference 67216/17. 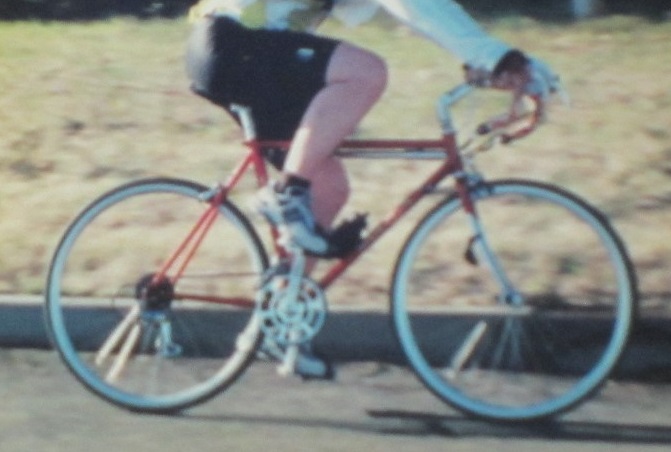