Police are appealing for help to trace a 26-year-old man from Great Cornard who is wanted.

Henry Smith is wanted in connection with burglary dwelling offences, all occurring in west Suffolk.

He is described as white, approximately 5ft 10ins, of slim build, and with brown hair. He also often has light brown facial hair.

Smith has connections to Great Cornard, Sudbury, Ipswich, and Norwich. 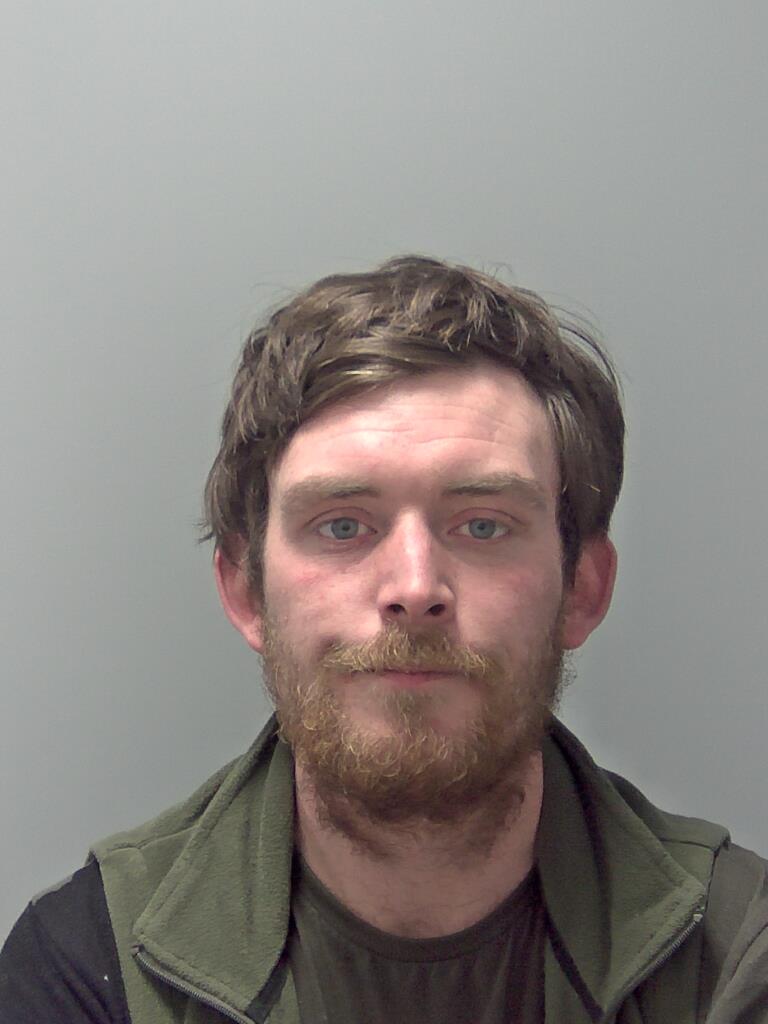 Anyone who believes they have seen Smith, or who has any information regarding his whereabouts, is asked to contact Suffolk police on 101.

Gate ripped from its hinges in Bury St Edmunds