A man has been convicted of a string of burglaries that took place in the Ipswich, Bury St Edmunds and Sudbury areas.

Stevie John White, aged 37 and of Fairhead Road North in Colchester was sentenced to seven and a half years in jail at Luton Crown Court on Wednesday 24 March after he pleaded guilty at an earlier hearing. 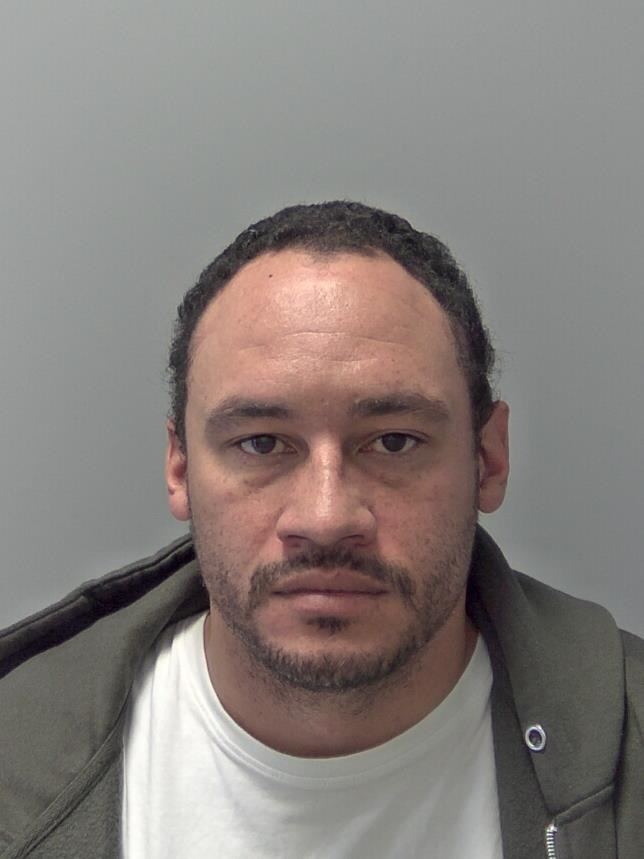 On 21 November 2020  he was charged with burglary dwelling with violence, as the two occupants were assaulted in Biggleswade in Bedfordshire following an incident on 30 October 2020 where watches and jewellery were stolen from a property.

After he was arrested, charged and remanded to prison, specialist officers from Suffolk Constabulary’s Operation Converter visited White and through detailed investigations and interviews White made additional voluntary admissions to a total of seven Burglary dwelling offences. These ‘Taken Into Consideration’ offences helped to bring closure and reassurance to the seven families affected by White’s offending in Suffolk.

The first two took place on 6 August 2020. One in Hundon near Sudbury where jewellery and photographic equipment were stolen, while another took place in Great Waldringfield  where guitars, a Macbook, jewellery, cash and a Nissan Micra were stolen.

A seventh incident also took place on 12 August 2020 in Cavenham where an antique mantel clock, jewellery and silver-wear and a candelabra were amongst the items stolen in the burglary.

DC Barry Simpson of Op Converter said: “Attempts were made to recover stolen property, although this proved in vain, but despite this the overall outcome freed up detectives to then concentrate on other such offences which sadly occur all too often. This saved an enormous amount of time, effort and expensive forensic submissions as well as allowing White to hopefully rehabilitate himself after he’s served the prison sentence he has received for these offences.”

Operation Converter is an initiative aimed at encouraging offenders to admit their crimes.

This has benefits for all – police are able to give victims some peace of mind that an offender has been caught for the burglary of their home or the theft of their property and the individual has the opportunity to clear their slate, so they can have a fresh start when they are released from prison, without the possibility they will later be traced for a further offence.

Offenders have to give sufficient detail for officers to be sure they have committed the crime and these offences are then ‘taken into consideration’ at sentencing.