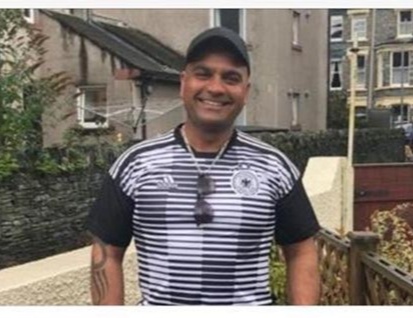 Officers were called to Rougham Tower Avenue just before 3pm on Thursday 1 April, along with the fire and rescue service, ambulance service and a team from the Suffolk Accident Rescue Service. The Health and Safety Executive was also informed.

A man, aged in his 30s, sadly died in the incident at the scene.

Mr Kular’s family have asked us to issue the following tribute on their behalf:

“Harvinder’s death is a great loss to our family. He was a much loved son and brother who can never be replaced. Harvinder was a man who always had a smile on his face, he was hard working and always willing to help anyone. He will be greatly missed.”

Mr Kular’s death is being treated as unexplained at this stage. Officers from Suffolk police are working with colleagues from the Health and Safety Executive to establish the circumstances leading up to his death.