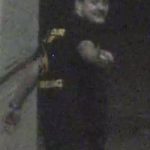 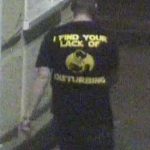 Police are appealing for help to identify a manÂ following an assault in Bury St Edmunds.

It took place in 28 August at about 3.10am on Risbygate Street

The victim, a 21 year old man was punched and kicked to the head on Risbygate Street resulting in a suspected broken nose and swelling around the eye, forehead and cheeks. A female friend of his aged 20 was also hit to the head but sustained no injury.

Police would like to speak to the man depicted in the CCTV in connection with the incident.

Anyone who may recognise the man, or anyone with information, should contact Sgt Gavin Goldfinch at Bury St Edmunds police on 101Â or call Crimestoppers on 0800 555111